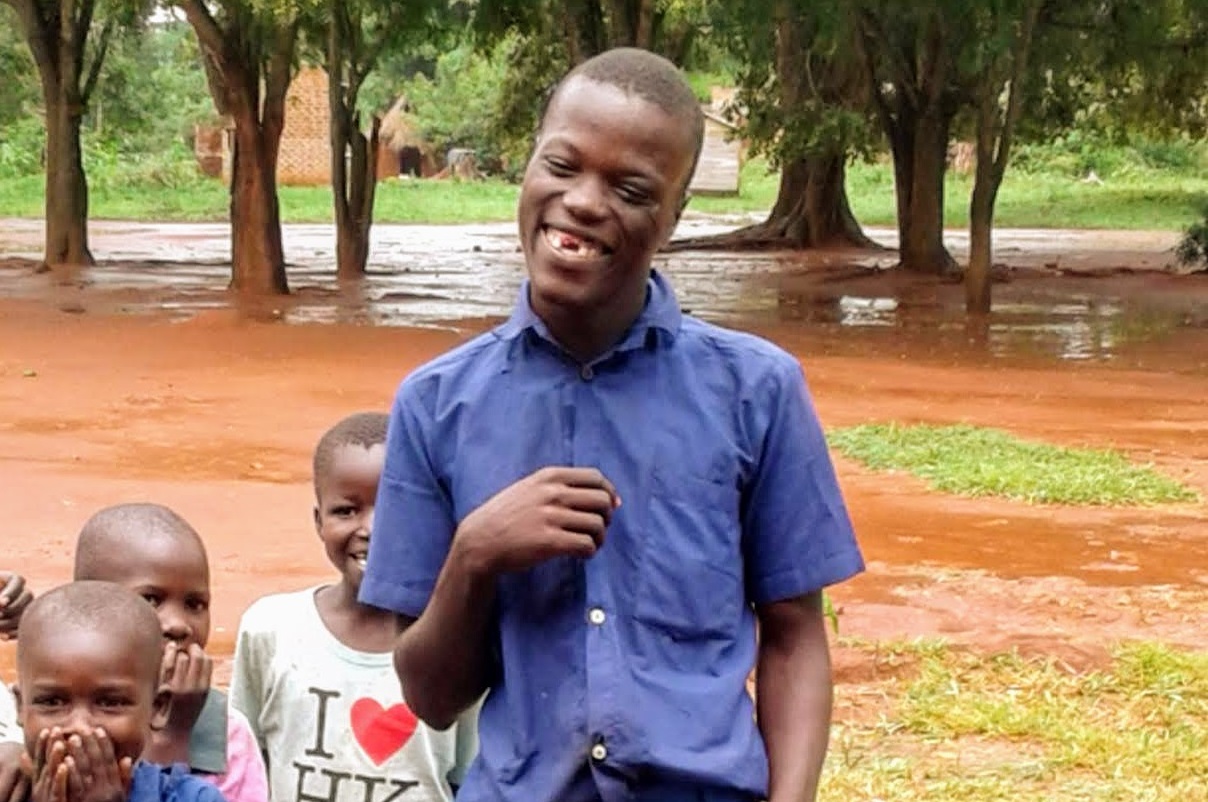 When you think about a third-grader, you probably have a certain image in mind.

The tall, lean, 18-year old sitting at his desk at Kasolwe Primary School in Kamuli District probably isn’t what you had envisioned. But for his family, the sight is picture-perfect.

Marvin, now one of the top performing students in his class, had a long journey getting there. It’s been nearly a decade of dropping in and out of class, and the fact that his name appears on the enrolment roster of this Eastern Uganda school is no small accomplishment.

The cause of all of the strife? Epilepsy. A neurological disorder marked by sudden and recurrent episodes of seizures and loss of consciousness, epilepsy is a relatively common condition that affects 1 in 100 Ugandans and can usually be managed.[1]

But in a rural community with poor access to medical information and care, the condition can prove illusory to comprehend, ostracizing, and extremely difficult to treat if you don’t know where to go.

Such was the case with Marvin. After a particularly powerful seizure episode at 7 years old that threw him down on the ground and caused him to lose four of his front teeth, Marvin’s parents were spooked and abandoned him, leaving his grandfather to fill in the responsibility of raising him.

Another 7 years passed before Marvin was able to manage his condition with medication and his grandfather tried to enroll him at the local primary school.

A 14-year old student—and a tall one—entering into the first grade, Marvin drew a lot of attention from the other students, especially the younger ones, who started to bully and make fun of him. Feeling out of place, he began to hate school, had difficulty paying attention, and performed poorly. Eventually, Marvin dropped out.

That is where Building Tomorrow Fellow Angella Nakanwagi found him, working on the sugarcane plantations of the Busoga Region, after two years of no school. Having found out about his touching story from a teacher, she visited the home of Marvin to see what could be done.

Marvin’s grandfather, who had long been an advocate for Marvin continuing his studies, was glad for the reinforcement and together with Angella and a teacher, convinced Marvin of the importance of education. Finding courage in their conversation, Marvin agreed to go back to school under one condition: He wouldn’t’ go back to the school where he was teased.

And so Marvin found himself at Kasolwe Primary School in the second grade in August 2018. Having taken the time to talk to the teachers and students about the perils of teasing and bullying so as not to repeat the challenges of years past, Angella was determined to make Marvin’s learning as comfortable as possible. And so she did!

“Marvin was welcomed by his classmates,” recalls Angella. “And this made him confident. And the beauty of it was, he also loved studying!”

He just needed a supportive environment and a nudge from those around him. Having found them, Marvin is now thriving.

“He actively participates in class and is very cooperative,” says Angella proudly. “And because of his discipline, he was even made class monitor!”

By the end of the year, Marvin was counted among the best students in the class and promoted to the third grade. Now, having just turned 18 years old, Marvin is once again at the top of his class in third grade with his love for education growing every day.

Even more inspiring, he has vowed never to leave school again and wants to become a doctor. He not only diligently attends class each day, but also encourages his fellow students to stay in school, too.

“This success has been such a good example to many dropouts around the community and given others much confidence to go back to school,” says Angella. “Age really is just a number and can never be the limit to education.”

« A Reason to Smile